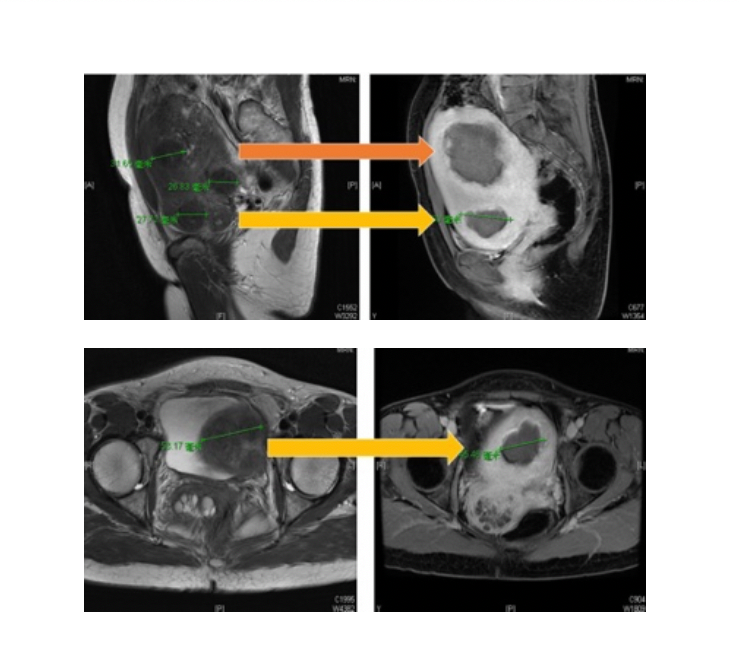 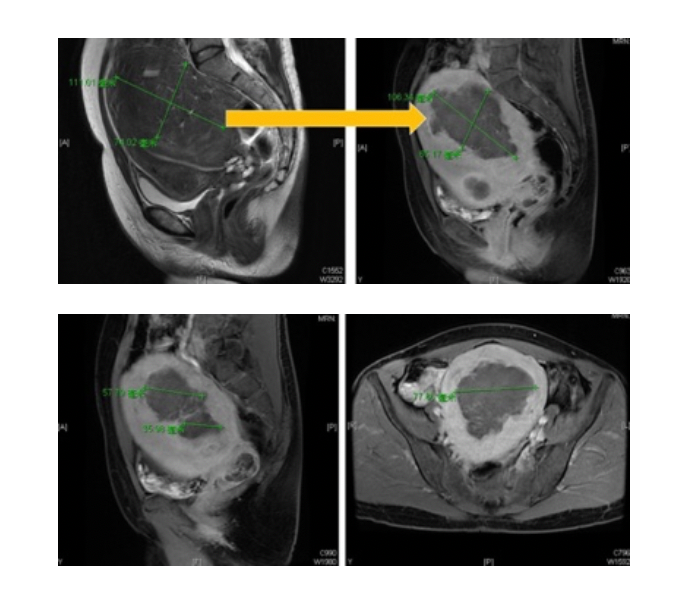 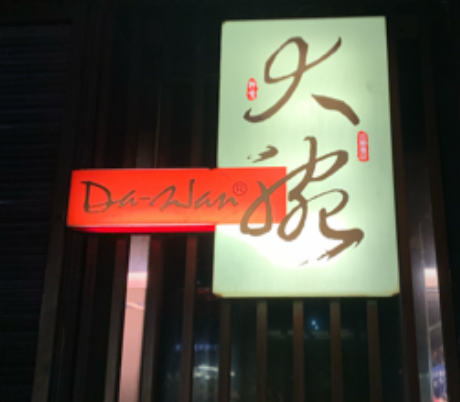 This time was a patient from 🇫🇷France, and she visited Dr.Chen due to Taiwanese technology appreciated to her. A huge adenomyosis with multiple myomas were easily seen by a simple bedside ultrasound. In France, physicians may give simple symptomatic medication including pain-killers or hemostatic drugs. French doctor was romantic, HIFU was suggested there. After discussion through several mails, she visited Dr.Chen for HIFU surgery.

⭐Actually, the uterine adenomyosis combined with multiple myomas was not easily managed through MRI images. However, after regions design and multi-layered screened, as I usually called “the onion-type surgery”, satisfied ablation result can be seen on post-HIFU MRI, and there was no “explosion effect” that were most troublesome when we treated adenomyosis.

Besides, the multiple myomas which worried by the patient before surgery had integral ablation result, as we called “grouped effect”, by HIFU energy. The total power time was 1000 seconds, and the total treatment duration was 100 minutes. The French patient said “Amazing” and “Wonderful” when I saw her in next morning after HIFU. She said she had no discomfort after HIFU, not at all. She fly back to France after 5 days since HIFU. This is the magic point of HIFU.

Precisely control energy of HIFU, and it is very like the chief of the restaurant “Dawan Yakiniku” in Taipei. Both above were full of dedicated skill and work.
(Besides, Dawan Yakiniku need preservation before 1 month, and I hope it will not happened on our HIFU patients)

🌍Anyway, the benefit of HIFU to bring happiness to our patient is the biggest wish to push me into HIFU world.